APRA has announced the hiring of Suzanne Smith, the former chief customer officer of group insurance at MLC Life. 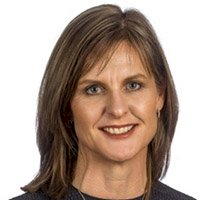 Ms Smith has taken on the role of general manager of superannuation for the specialised institutions division for the prudential regulator.

Ms Smith joined MLC Life Insurance in 2015 and helped build up the group insurance team after the company became a member of the Nippon Life Group of Companies.

MLC Life Insurance’s chief executive David Hackett said that he was sad to see Ms Smith go and that she was a key member of the leadership team.

“Suzanne has been a committed colleague, a trusted friend and a key member of my leadership team.

“In addition, she played an instrumental role expanding our group insurance presence by bringing in a number of new business partners, such as Vision Super and Energy Super.”

Her role at MLC Life will be replaced by Sean McCormack alongside his current role and he will become chief of group and retail partners. 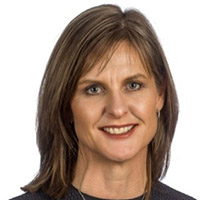