Tony D’Alessandro has been announced as the new chief executive officer of Statewide Super after the resignation of his predecessor. 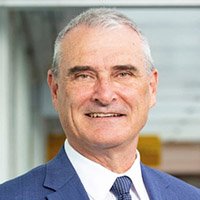 Mr D’Alessandro will replace Richard Nunn who resigned after three years in the role to go and lead MetLife Australia as its chief executive.

Mr D’Alessandro has worked throughout the financial sector including in management positions for CBA and St George. He most recently served as the general manager of member engagement for Statewide.

Mr D’Alessandro said no Australian should be deprived of a dignified retirement and that was his key driver in the role.

“It is a privilege to be appointed to lead Statewide Super, as we continue to deliver exceptional outcomes for our member’s retirement income goals.”

Mr D’Alessandro said it was exciting to lead the company into its next state of growth and development after a successful few years.

Chairman of Statewide Super Ken Williams said the board was confident that it had chosen the right leader to continue to strengthen the company’s reputation in a time of upheaval in the industry.

“Tony has enormous respect within the financial services industry and our local communities. His track record is one of driving sustainable business growth, while delivering high-quality benefits and experiences to members,” said Mr Williams.

Mr Williams said Mr D’Alessandro’s track record with the team made him a natural fit for the role.

“His natural ability to develop and inspire high performing teams and winning cultures allows him to skilfully lead business progress at every opportunity. He is a man of great integrity and honesty with an unwavering belief in equity for all Australians.” 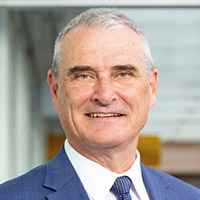 You can email him on: [email protected]omentummedia.com.au