Managed Accounts Holdings has appointed Peter Brook as its new non-executive chair of the board. 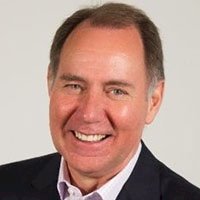 In a career spanning over 40 years, Mr Brook has worked in executive roles at StatePlus, Challenger and MLC among others.

Mr Brook replaces Don Sharp who stepped down as chair to increase his executive responsibilities.

Mr Sharp will continue in his role as executive director of the company with an increased remuneration to $240,000 per annum.

This remuneration is to compensate Mr Sharp for performing the duties of chief financial officer while the position is vacant.

The remuneration is equivalent to the salary being offered during the recruitment process to obtain a new chief financial officer and includes Mr Sharp’s remuneration as executive director. 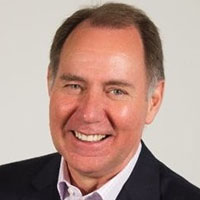