One of the world’s largest asset managers will cut around 3 per cent of its global workforce in the largest reduction since 2016. 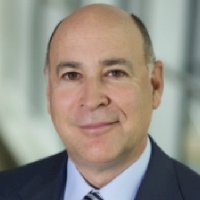 An internal memo from BlackRock said the manager would lay off around 500 employees but did not specify which businesses would be affected.

“Market uncertainty is growing, investor preferences are evolving and the ecosystem in which we operate is becoming increasingly complex,” he said.

As of last year, the firm was employing close to 14,900 staff globally who oversaw $6.4 trillion in assets under company management.

Despite the layoffs of 3 per cent, BlackRock’s workforce will remain 4 per cent higher than it was a year ago.

Mr Kapito said that the changes would allow BlackRock employees to further their employment opportunities and would help the firm be more agile.

“We believe these changes allow us to be more nimble and to create more opportunity for people to stretch their responsibilities and drive their careers,” Kapito said.

Mr Kapito said that BlackRock will continue to operate in the same way it always has and chase growth opportunities.

“While key competitors will be playing defence, BlackRock is continuing to invest in the critical strategic initiatives that will fuel our growth in the years ahead. Even in volatile markets and with significant industry headwinds, we can find opportunities for growth.

The announcement came a day after the firm promoted Mark Wiedman, the head of it’s ETF fund business, to a new global strategy role with more changes to come, according to chief executive Larry Fink. 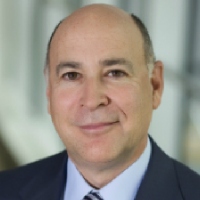