Platform provider and investment administrator Managed Accounts Holdings (MGP) has made a number of hires in its distribution and executive teams, while its group CFO has resigned. 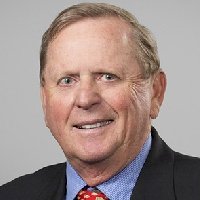 Mark Pozzi is stepping down as CFO while executive chairman Don Sharp will act in the role until a replacement is found.

The new appointments include Pamella Wilson as group COO, Neil Pattinson as business development manager for NSW/Queensland and Gloria Saliba as head of people and culture.

Mrs Wilson has been with MGP since 2015, having held senior business analyst and acting head of IT positions. Her new role as COO is effective immediately.

She also has had more than 28 years’ experience in financial services, spanning across custody, registry, managed accounts, investment research, wraps and superannuation.

Mr Pattinson has been promoted to business development manager for NSW/Queensland, having been with MGP for more than 10 years and holding roles such as head of operations and adviser services and most recently, NSW/Queensland relationship manager.

Ms Saliba, head of people and culture, is new to MGP, having had 20 years’ experience in the human resources space where she developed best practice frameworks for both Australian and Asia Pacific financial services organisations.

MGP chief executive David Heather said the new appointments will enable the business to provide a high level of support and capability to external clients and stakeholders, as well as providing opportunity, responsibility and career advancements to senior members of the business.

“The promotion of Pamella and Neil together with the appointment of Gloria adds a further breadth of leadership capability to the MGP business. We know that Pamella, Neil and Gloria will make a significant contribution to the business over the course of 2019 and beyond,” he said.

“Our future, supported by our appointments announced today, sees us renew our commitment to being recognised as a leading independent platform provider in the Australian market.” 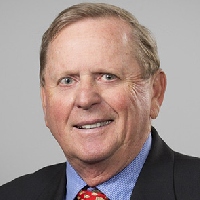