MFS Investment Management has appointed Edward Maloney as its new chief investment officer who will start the role in the new year. 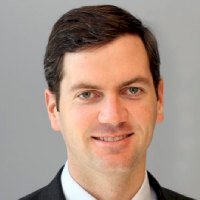 Edward M. ‘Ted’ Maloney, in his new role will be responsible for the continued development and success of MFS’ global investment platform.

Mr Maloney will lead a team of more than 200 professionals with oversight of research, portfolio, trading and investment risk management.

Outgoing CIO Michael Roberge, who will continue to lead MFS as a chief executive officer said that Mr Maloney brought extensive experience to the role.

“Ted brings extensive experience to the role, having held multiple investment research positions at the firm during his tenure. He has worked across the equity, fixed income and quantitative groups to build strong, collaborative relationships that will serve him well as CIO," he said.

Mr Roberge said the firm always like to promote internally and looked forward to Mr Maloney contributions to the leadership team.

“Ted’s appointment is consistent with MFS’ long‐term approach to succession planning and is the culmination of a process begun years ago, when we recognized he possessed the leadership skills and investment acumen for such a role. We are delighted to promote Ted to CIO and look forward to his contributions to the firm’s senior leadership team in the years to come,” he said. 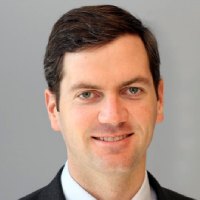