Fred Ohlsson has announced he is taking an unpaid career-break after 17 years of service with ANZ. 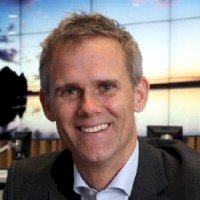 Mr Ohlsson started with ANZ in 2001 and has taken on various roles, most recently as group executive Australia.

Prior to him starting this role in 2016, Mr Ohlsson served five years as managing director retail and business banking in New Zealand.

“I’m grateful for the opportunity to be able to take a career-break. My children are of an age where we can go back to Sweden for an extended period and both my wife and I feel we owe them that opportunity,” he said.

“Fred is a valued colleague and can be proud of the significant contribution he has made to ANZ over many years. He has put in place a strong and diverse leadership team and we are fortunate to have an experienced retail and commercial banker in Mark Hand to lead our Australian Division,” Mr Elliott said. 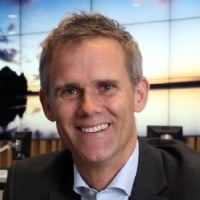