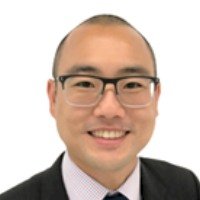 Shan Kwee will transition to co-portfolio manager of the Australian fixed interest team’s credit strategies which include the diversified credit and cash enhanced funds.

Dimitri Diamand who joined Janus in 2013 has also moved from the investment risk team to a role as fixed interest analyst and dealer.

Janus Henderson’s co-head of the Australian fixed interest team Jay Sivapalan welcomed Mr Kwee to the team and said the appointment recognises the confidence in him.

“Shan has established himself as a key contributor in shaping portfolio strategy from both a top-down and bottom-up perspective. His strong credentials within the corporate debt sector and prior experience in managing credit portfolios are a valuable asset to the Team,” he said.

Mr Sivapalan also congratulated Mr Diamand for his new role saying that his recent studies would be a great asset in the role.

“Dimitri has been held in high regard by various teams within the organisation and his contribution has been recognised over this period. Dimitri also brings with him strong academic credentials in Actuarial Studies gained at the Australian National University.”

Head of Australia for Janus Henderson Matt Gaden said the promotions recognised the talent within the company and said the team was now functioning with eight strong individuals.

“We feel very fortunate to have identified such high-quality investment professionals with the key personal attributes that are fundamental to the firm’s guiding principles.”

“The team now comprises of eight investment professionals with a long track record of successfully adding value in managing a range of cash and fixed income portfolios.” 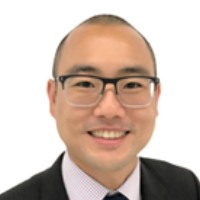