One of Australia’s largest superannuation funds by members has announced two new hires in the midst of making a number of key redundancies in its executive team. 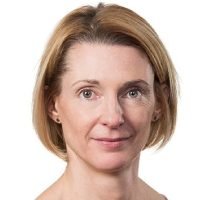 Rest Super recently announced the appointment of two group executives in the newly created roles of employer and industry engagement, and people and change.

The two executives, Ms Deborah Potts and Mr Trevor Evans respectively have both been promoted to the roles having been with Rest for a number of years.

Vicki Doyle, Rest's chief executive officer welcomed the new appointments and said they would continue to help Rest deliver results for its members.

“These new enterprise-wide Group Executive roles support the continued delivery of an outstanding experience for our members and employers and of Rest’s culture of innovation," said Ms Doyle.

A spokesperson for Rest said that the roles of “General Manager Customer Service; General Manager Strategic Relations; General Manager Transformation and Technology; Chief Financial Officer; as well as General Counsel and Company Secretary have been made redundant.”

The new appointments round off a year of high-level changes at Rest with the group appointing, among others, former AMP executive Vicki Doyle as the chief executive less than 12 months ago. 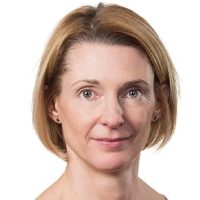