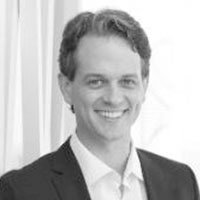 Robert Shand has stepped down as managing director of Blue Sky; in doing so will receive his contractual entitlements but will forgo 1.3 million options previously allocated to him.

Mr Shand said it was time for his departure and wished the business well in the future.

“It is time for a renewed board and management to take Blue Sky forward, build on the strong fundamentals and prepare the business for the next phase.”

Current executive director of Blue Sky Kim Morison has been announced as interim managing director, bringing with him more than 20 years’ experience.

Blue Sky chairman John Kain said that Mr Shand agreed it was in the best interest of Blue Sky to renew both its management and board.

“In offering his resignation, Robert agreed that as Blue Sky rebuilds market confidence, it was in the best interests of the company, its shareholders and its investors for Kim to take over as interim Managing Director.

“We have also made changes to the composition of the Blue Sky Board to ensure greater independence, and we are seeking to appoint additional independent directors in line with our previously announced commitment to transitioning to a majority independent Board.”

Executive directors Elaine Stead and Nicholas Dignam have stepped down from the board but will continue in their executive roles.

Mr Morison said his focus as interim managing director would be to rebuild confidence in Blue Sky’s businesses.

“Blue Sky’s business fundamentals are strong. We have learnt, and we are continuing to learn, from our recent experiences and we are building for the future. We have a great platform, great people and continuing support amongst our funds investors and institutional clients.

“I’m committed to ensuring Blue Sky strengthens its governance and transparency to our shareholders and investors in order to restore and build confidence among all of our stakeholders,” he said. 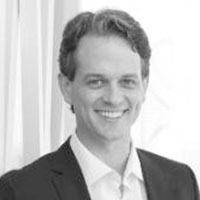