ETF Securities is expanding its firm, with new hires across its business development, sales, research and management teams. 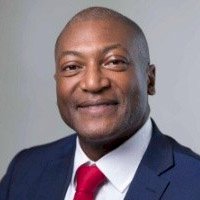 British Olympian Larry Achike is joining the company in the business development team, Matthew Knapman has been appointed as assistant portfolio manager and Nicola Curely was hired earlier this year to work across the sales and research teams.

Amelia Serdoz, former office manager for the firm’s London office has also come across to the Australian branch with her responsibilities being expanded to incorporate a marketing role.

Previously, Mr Achike headed sales and business development at Surgicore Australia, in addition to having been a triple jump athlete.

Mr Knapman had spent more than three years at Mornington Australasia where he held various roles across data, operations and product.

“We are a growing business in a dynamic sector of the market. ETFs are the fastest growing product type in Australia, with funds under management posting annual growth of nearly 22 percent to more than $40 billion at the end of October,” Kris Walesby, chief executive, ETF Securities Australia said.

“Developing our talent pool is an important part of staying at the cutting edge of the industry.”

ETF Securities now has a suite of 14 funds with funds under management of more than $1 billion. Its latest launch was earlier this month when it brought to market Australia’s only pure-play healthcare biotechnology ETF

“I achieved the ultimate success in realising my goal and competing in two Olympic Games,” Mr Achike said.

“But the pinnacle of my athletics career was being selected as the British Athletics team captain at the 2009 World Championships. I am looking forward to channelling my competitive instincts into a sector leader like ETF Securities.”

“The business has more than doubled its headcount since launching in 2015,” Mr Walesby said.

“I think that is testament to the fact that we are doing the right thing in the right part of the market.” 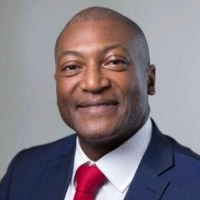