The chief executive of a multibillion-dollar industry super fund has stepped down after almost 20 years in the role. 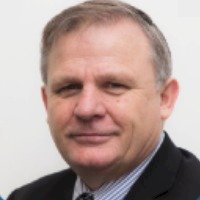 Frank Pegan has announced that he will exit his role as chief executive of Catholic Super after seventeen years in the job.

Under Mr Pegan the fund’s membership grew to 75,000 members and funds went from $900 million to now sitting at $9.4 billion.

Mr Pegan was also in the role when the royal commission took them to task for missing a merger opportunity with the Australian Catholic Superannuation Retirement Fund that had clear benefits for members.

It has been speculated for some time that Mr Pegan would not be returning to the role after his personal leave.

Chief risk officer David O’Sullivan has stepped into the role as interim chief executive while the fund searches for a replacement.

Catholic Super board chair Danny Casey said Mr Pegan had overseen an enormous period of growth for the fund and that the fund was grateful for his leadership.

“The board is confident the new team will continue to deliver the very strong financial performance members expect, while sharpening our focus on all aspects of governance.

“It’s a time of change on many levels for Catholic Super. We are grateful for all that Mr Pegan has achieved, for the many members he has helped and for the extraordinary legacy he leaves at Catholic Super,” he said. 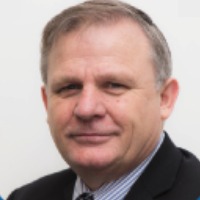