Fintech group Nod has expanded its senior leadership with the announcement of an industry veteran as its new chief financial officer. 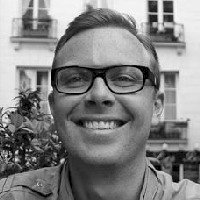 Nod has announced that Tim Sheridan, formerly at Fairfax and most recently at Pacific Magazines, will take on the role to take Nod technology further.

Nod has recently developed a patent pending algorithm that utilises AI to create real-time statement of advice for financial advisors and accounts and Mr Sheridan will help take that offer to the next level.

Nod’s chief executive Joel Robbie said the leadership team were thrilled to bring Mr Sheridan into the board.

“Tim is a great person and brings with him a wealth of experience in fast-paced technology environments as a technology leader and innovator.

“He’s an amazing builder of teams, highly collaborative and has the right mix of skills to help set up Nod technically for a huge year of growth and expansion,” he said.

Mr Sheridan said he was excited to join an emerging technology leader at such a pivotal moment in its evolution.

“As CTO, I’ll be building the world-class engineering culture required to develop and support the globally scaling product and platform. Nod’s potential is absolutely massive; I’m so excited to be a part of it,” he said. 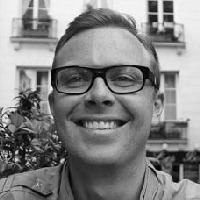