A former gold medalist in Olympic swimming has been named the new chief executive of a pooled development fund. 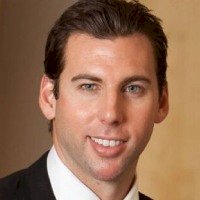 Mr Hackett has been with the firm since 2017 and, in that time, has helped boost sales by over 70 per cent.

Mr Hackett has previously held roles at BT Financial Group and Westpac, working in their wealth management and distribution teams.

In his new role with GDG, Mr Hackett will focus on the recently acquired Ascalon Capital Managers business and will oversee the launch of new products to the Asia Pacific.

He will also oversee the Generation Life division, which he has worked with since starting at GDG until the end of the 2019 financial year.

Generation Development Group recently acquired Ascalon Capital Managers from Westpac, which is still subject to approval from the Securities and Futures Commission of Hong Kong. 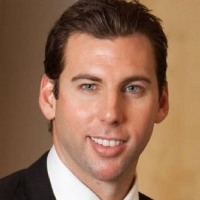