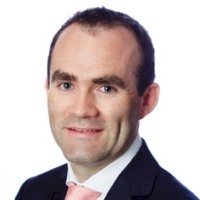 Mark Goodrick brings over 15 years of experience in funds management and is currently chief financial officer at Atlas Arteria.

During his tenure as chief financial officer at Atlas Arteria, he has seen the company grow from $1.6 billion to over $4.5 billion, and the group is now part of the ASX Top 100 companies.

HUB24 managing director Andrew Alcock welcomed Mr Goodrick to the business and said his appointment was an investment in the future.

“His appointment is part of the company’s investment in strong and experienced leadership as we capture an expanding market opportunity and continue our rapid growth.

“Mark is a talented professional with a solid track record as a CFO and we are looking forward to his contribution to HUB24’s strategy and execution,” he said.

“Matt has decided to leave HUB24 to pursue new opportunities and we all wish him well for his future beyond HUB24.”

Mr Goodrick will commence at HUB24 in December, while Mr Haes will remain as company secretary and will provide support to Mr Goodrick. 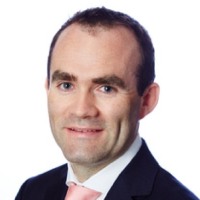