HESTA has announced a new chair to take over from Angela Emslie when she steps down at the end of her term. 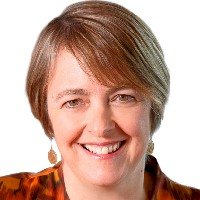 Ms Emslie is due to step down from the position of chair at the end of the year, with Nicola Roxon taking her place.

Ms Roxon was the first woman in Australia to be appointed Attorney General and oversaw major health reform in her time as the federal health minister.

In the five years following her retirement from politics, Ms Roxon has been the chair of Bupa and the Cancer Council, whilst also acting as the non-executive director at Dexus and Lifestyle Communities, among other positions.

Ms Roxon said she had long admired the fund and was excited to join at such an exciting time in the industry.

“I have long admired HESTA for its leadership in responsible investment and stewardship and its gutsy advocacy on issues that matter for members,” Ms Roxon said.

Outgoing independent chair Ms Emslie wished Ms Roxon good luck in the chair role and said she was grateful for her time with the organisation.

“HESTA is a very special organisation and I feel deeply privileged to have served our members. I believe we are delivering on our mission to make a real difference to our members’ financial futures and I know Nicola will make an outstanding contribution to the HESTA board and continue this focus,” Ms Emslie said.

HESTA chief executive Debby Blakey thanked Ms Emslie for her service and for all she did in her time.

“A true pioneer in responsible investment, Angela has been an inspiring leader and influential advocate for members and the industry fund sector. Angela has also been an incredible support and mentor to so many in the industry, including me, for which I am enormously grateful,” said Ms Blakey.

Ms Blakey welcomed Ms Roxon into the role and was excited for her to start in the role next year.

“We are delighted to welcome Nicola to HESTA. Her rich experience in health and governance will be a huge asset as we continue to focus on being leaders in the superannuation sector and making a real difference to the financial future of our members.” 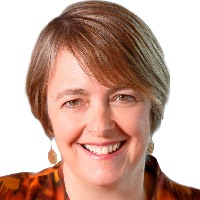