BlackRock Real Assets has extended its renewable energy franchise by appointing one of its managing directors as lead of the franchise. 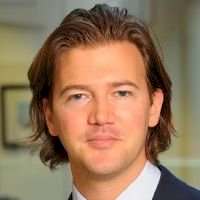 Mr Reid will be based in Sydney and will be responsible for sourcing, executing and managing renewable infrastructure assets in the region.

Prior to the lead role, Mr Reid was a portfolio manager for BlackRock Renewable power investment team in London where he established BlackRock’s renewable income platform.

Mr Reid said he was excited for the role, saying that the Asia Pacific was a region that could only grow up.

“Representing over half of the global renewable infrastructure opportunity, Asia Pacific is the next frontier in the green energy transition. I am excited to extend our world-class renewable energy platform to the region and to continue to provide sustainable, long-term value for our clients,” he said.

Dominik Rohe, BlackRock’s head of Australasia, welcomed Mr Reid to the team and said that investing in renewables was a win-win scenario.

“We are pleased to continue supporting the region’s increased focus on renewable power. Charlie’s tremendous amount of expertise will strongly contribute to our capabilities in this space, as we build out and diversify BlackRock’s business in the region,” Mr Rohe said. 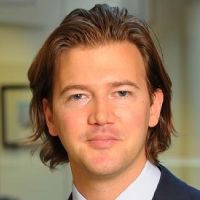