Peter Kell has announced his resignation as deputy chair of the corporate regulator after years of service. 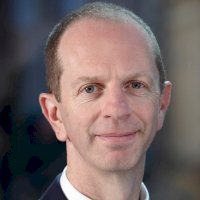 After seven years of service, Mr Kell has resigned from the Australian Securities and Investments Commission, of which he has been deputy chair since 2013.

Mr Kell joined ASIC as a member in 2011 and was previously deputy chair of the competition regulator, the Australian Competition and Consumer Commission.

ASIC has a new commissioner, Danielle Press, starting this week and Mr Kell’s resignation will be effective from 6 December.

Josh Frydenberg thanked Mr Kell for his contribution to the regulator and wished him luck.

“The Coalition government thanks Mr Kell for his contribution to ASIC and wishes him well in his future endeavours,” he said.

The Coalition has announced Daniel Crennan QC as the new deputy chair with a key focus on enforcement action and will work under ASIC's new chair James Shipton in his approach to increase the regulator's strategic direction on proactive enforcement. 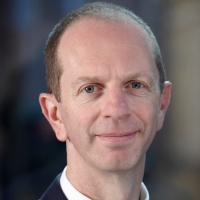