A Morningstar analyst has commented on NAB executive Andrew Hagger’s departure from the bank in light of his performance at the royal commission. 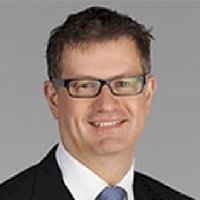 On Monday, NAB announced that Andrew Hagger will leave the bank after 10 years, including the past eight years as a member of the executive leadership team. In that time, he has led the consumer banking and wealth businesses; MLC as chief executive; and the corporate affairs, marketing and people divisions.

Commenting on his departure, Mr Hagger conceded that he takes full responsibility for the misconduct that occurred at NAB under his leadership.

“I take accountability for what has occurred on my watch, and accept that alongside successes were failures, including instances where we did not act with the pace required. I leave NAB with confidence that we are creating a better bank,” he said.

In a research note this week, Morningstar analyst David Ellis said the leadership reshuffle at NAB was “no real surprise”.

“Hagger was NAB’s most senior and high-profile executive in front of the royal commission and received considerable heat and reputational damage from the commission’s blowtorch focus on shortcomings in the wealth and superannuation industries,” he said.

“The most interesting development in the reshuffle is the move of star recruit and former NSW premier Mike Baird to head of retail banking from head of corporate and institutional banking,” Mr Ellis said.

“We see Baird as the logical successor for CEO Andrew Thorburn when Thorburn eventually steps down.”

Despite widespread criticism of NAB’s actions or inactions revealed during the royal commission, Morningstar does not believe Mr Thorburn will give up his seat any time soon.

However, the analyst stressed that Mr Baird will be responsible for the bank’s reputation going forward. Consumer banking remains a key business for NAB, with FY17 cash earnings of $804 million representing 24 per cent of annual group profits. 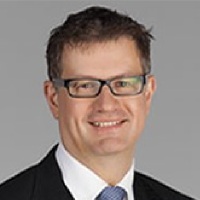