Treasurer Josh Frydenberg has appointed former Equipsuper chief executive Danielle Press as a full-time member of ASIC for a period of five years. 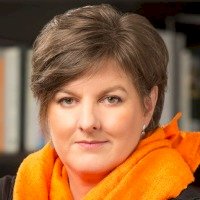 Ms Press was most recently the chief executive of the Myer Family Company between March 2016 and August 2017 until she was forced out after the company merged with the Baillieu family office. She went on to join the board of robo-adviser Six Park in July 2018.

Her longest stint in the industry was as chief executive of Equipsuper, which she held between 2010 and 2016.

Ms Press will be joined by former Tabcorp group general counsel Sean Hughes, who also joins ASIC as a full-time member for a period of five years.

Before his time at Tabcorp Mr Hughes was the chief risk and legal officer at UniSuper. He has experience working for regulators, serving as the CEO of the Financial Markets Authority in New Zealand between 2010–2014 and ASIC before that (as a senior executive).

“The appointments of Ms Press and Mr Hughes build on the strong action already taken by the government in strengthening ASIC’s capabilities by committing to a further $70.1 million in funding to support ASIC’s new strategic direction and appointing a second deputy chairperson, Daniel Crennan QC, with a focus on enforcement,” Mr Frydenberg said.

“These appointments will boost the experience and capability of the commission in relation to financial markets and regulation, including superannuation, and will contribute to the leadership necessary to support the commission’s new strategic direction which will enhance its ability to detect and address misconduct in financial services and protect consumers,” he said. 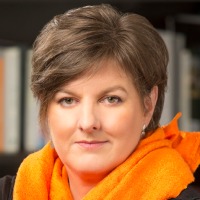