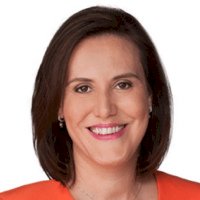 Prime Minister Scott Morrison unveiled his new cabinet on Sunday after he was elected leader of the Liberal Party on Friday, beating Peter Dutton 45 votes to 40.

Late on Friday, Mr Morrison and deputy Liberal leader Josh Frydenberg were sworn in as Prime Minister and Treasurer, respectively.

Mathias Cormann will retain his role of Minister for Finance, despite resigning alongside Mitch Fifield and Michaelia Cash on Thursday in a move that effectively ended Malcolm Turnbull’s prime ministership.

It remains to be seen whether Mr Seselja or Mr Robert will take on the financial services portfolio, which has been moved away from Kelly O’Dwyer.

Ms O’Dwyer will take on the new role of Minister for Jobs, Industrial Relations and Women. 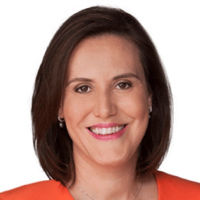