The Australian chapter of CFA Institute, the global association for investment professional standards, has appointed new chairs to the Advocacy Council and the National Diversity Committee. 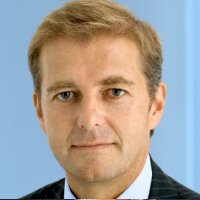 The Advocacy Council advocates for professional standards in the Australian financial services industry and aims to identify and develop solutions to issues that impact investors.

Mr Dunne has held various roles at AMP Capital from 1994 including chief executive, which he took up in 2004 until he stepped away from the company in 2016.

He has also had board experience and is currently a director at Cbus, QIC and NAPCo and chairman of Evergen Pty Ltd as well as Cbus’ investment committee.

Ms Wilton will take on the role of CFA Societies Australia National Diversity Committee chair, which works to raise awareness about and effect change on the gender disparity in the industry with a goal of 30 per cent gender balance by 2027.

The committee is comprised of CFA Society members from across the Australian financial services industry who are CFA Insitute charterholders.

She has over 30 years’ experience in the investment industry, particularly in portfolio manager roles at asset managers and pension funds, and is currently the managing director at Franklin Templeton Investments.

Prior to joining the investment industry, Ms Wilton was an economist at the Commonwealth Treasury.

She was a director for the National Breast Cancer Foundation and the Transport Accident Commission for five and six years, respectively. 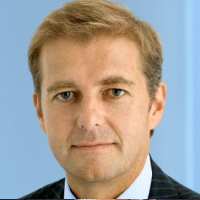