Industry veteran and ASX head of customer and business development Ian Irvine has left the Australian bourse, to be replaced internally. 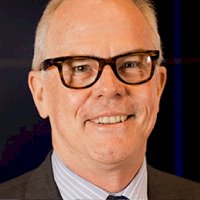 After almost four decades in the financial services industry, 14 years of which were spent at the ASX, Mr Irvine departed the company in late December, InvestorDaily can exclusively reveal.

Mr Irvine was a primary spokesperson and advocate for the ASX’s mFund settlement service and headed up relationships with third-party distributors, especially dealer groups and licensees. Prior to joining ASX he held several positions within the AMP group.

An ASX spokesperson has confirmed Mr Irvine’s departure and that Rory Cunningham, who is currently senior manager of business development and has been at the ASX since 2012, will step into the role vacated by Mr Irvine.

Mr Cunningham will work closely with ASX head of investment products Andrew Campion and national distribution manager David Ho, who will remain in their current roles.

InvestorDaily understands that Mr Irvine will retire from full-time work but will embark on consulting and advisory projects in the financial services industry. 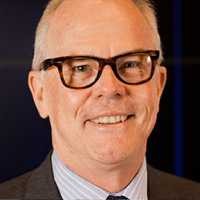