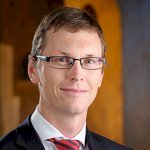 Former Bennelong head of finance Hamish Wood has been promoted to chief strategy officer, while finance manager Raymond Lau will be replacing Mr Wood as the company’s new head of finance.

In addition, Hannah Pietsch has been named as the new communications manager, while Steve Asquith will be Bennelong’s new digital marketing manager. Minna Pacanowski has also been promoted as Bennelong’s marketing officer, projects and analytics.

Ms Pietsch and Mr Asquith will be both reporting to head of marketing Ella Tassi.

“Attracting and retaining talent is a competitive advantage," Mr Bingham said. "The best way we can look after investors is by creating the right culture.” 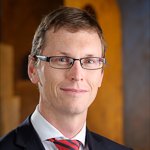