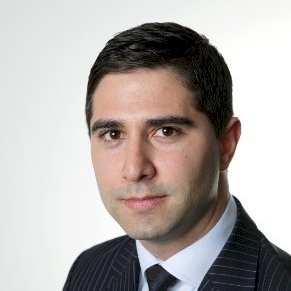 BT has appointed Martin Codina as its new director of corporate affairs, marking his return to the company after departing to work for then Assistant Treasurer Josh Frydenberg in January 2015.

A spokesperson for BT told InvestorDaily Mr Codina will commence his new role at BT on 8 August 2017.

Mr Codina was head of government and industry affairs at BT Financial Group between January 2014 and January 2015.

Before that, he was director of policy at the Financial Services Council under then chief executive John Brogden.

Mr Codina will report to the general manager of corporate affairs at BT. Anna Sparkes is currently in the position, but recently announced her decision to leave the company. 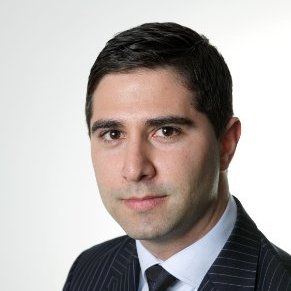