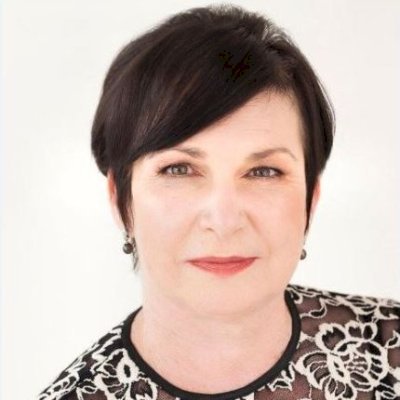 Ms Mastrippolito, who has been the chief executive of NESS Super for the past five years, will commence her new role in October 2017.

Separately, NGS Super has also announced the appointment of Ben Facer to the new position of chief risk and governance officer.

Mr Facer makes the move from Deloitte, where he was a partner in the consulting division of the firm. He will commence his role at NGS Super in September 2017.

Commenting on the two new appointments, Mr Rodwell-Ball said, "Angie brings a wealth of knowledge from her years at NESS Super, also in addition to her previous roles at Mercer and Towers Watson.

"Ben is highly respected in the superannuation industry and we were incredibly impressed by his track record in consulting to a wide range of industry clients and his intricate knowledge of the super space from a risk and governance perspective." 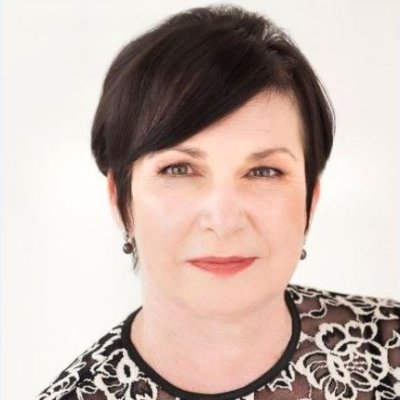