The chairman of Macquarie’s West Australian business Mark Barnaba has left the bank to take up a part-time role on the board of the Reserve Bank of Australia. 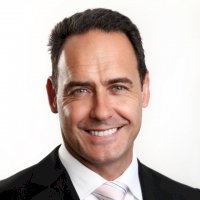 Mark Barnaba has left his position with Macquarie to join the board of the Reserve Bank of Australia on a part-time basis for a five-year term.

Mr Barnaba is also a non-executive director of Fortescue Metals and holds chairman positions at the University of WA's Business School board, the West Coast Eagles and the Black Swan State Theatre Company.

He will replace John Akehurst on the RBA board, whose second five-year term is due to end on 30 August 2017.

In a statement announcing the appointment, Treasurer Scott Morrison said Mr Akehurst had made an "outstanding and important contribution to Reserve Bank board deliberations through a challenging period for the Australian economy".

"It was 10 years ago that my predecessor Peter Costello appointed Mr Akehurst to the Reserve Bank board to ensure the Western Australian perspective was understood in the board’s important deliberations, a perspective that will continue with Mr Barnaba’s appointment," Mr Morrison said. 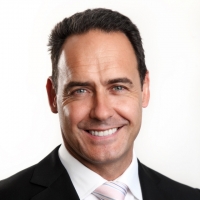