AMP Capital has made three appointments to its global fixed income team, including the addition of Andrea Jaehne as a senior credit analyst. 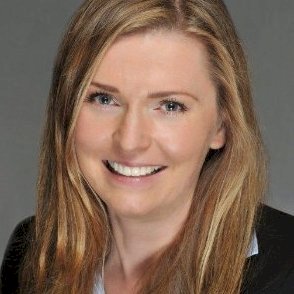 Former Fitch Ratings analyst Andrea Jaehne has been appointed as a senior credit analyst, financials, within the AMP Capital global fixed income team based in Sydney.

Ms Jaehne, who was the director for financial institutions at Fitch Ratings, will report to AMP Capital acting head of credit Steven Hur.

Mr Hannaford will continue to report to AMP Capital head of macro Ilan Dekell and remain based in Hong Kong.

Dominik Dumaine has also been confirmed as a senior credit analyst, reporting to Mr Hur, on a permanent basis. 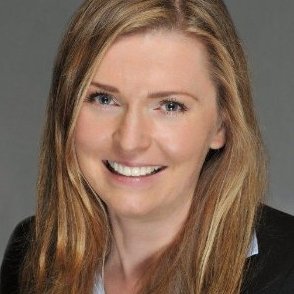