Club Plus Super has appointed a new trustee director and chairman of its board. 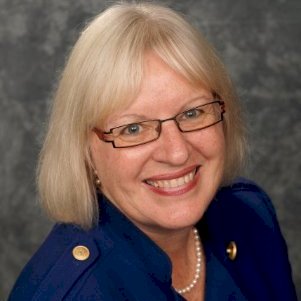 Janet Torney will assume the position of chairman and trustee of Club Plus Super in December 2015.

Dominique Hogan-Doran has also been named as a trustee director.

ClubsNSW chief executive Anthony Ball said the appointments bring expertise, skills and experience to the board.

“Ms Torney and Ms Hogan-Doran are leaders in their respective professional fields and are well placed to make a strong contribution to Club Plus Super’s success,” said Mr Ball.

“The appointment of Janet and Dominique means that now more than a third of the fund’s trustee directors are women.”

Ms Torney is currently the chairman of Whitehelm Capital and a member of the Federal Government’s Australian Reinsurance Pool Corporation. She is also a former chief executive of Qantas Superannuation.

Ms Hogan-Doran is the current senior counsel for New South Wales. She has previously served as a director for the National Foundation for Australian Women and is chair of Australian Women Lawyers. 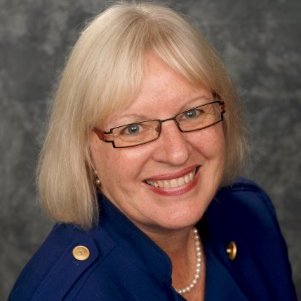