ANZ has appointed a new chief executive to its Philippines office. 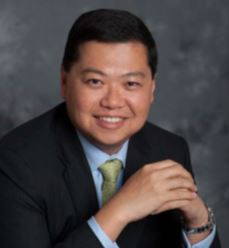 Mr Chan joined ANZ in 2008 and is currently chief of staff to chief executive of international and institutional banking Andrew Géczy.

Before that, he was head of institutional relationships for ANZ Taiwan.

Mr Sawhney said Mr Chan brings significant international experience to the role and is "well placed to help grow [ANZ's] business and support [its] customers in the Philippines".

"The Philippines continues to be one of Asia’s best-performing economies with annual GDP growth of around six per cent supported by robust private consumption, investment, and exports," Mr Sawhney said.

"Our banking business, our credit card partnership with Metrobank and our operations hub make it an important market for ANZ."

Current chief executive of ANZ Philippines Panadda Manoleehakul will continue in the role until 1 June 2015, at which point she will be appointed to a "new senior role with ANZ".