Federal Labor MP and current shadow minister for financial services and superannuation, Bernie Ripoll, has announced he will not be contesting the next federal election. 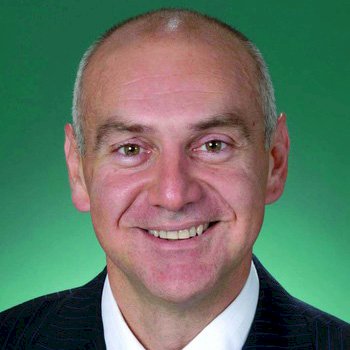 In a statement issued by Mr Ripoll, he said it is time to allow Labor and local branch members “the best possible opportunity to find a replacement” for the seat of Oxley.

Mr Ripoll said that while he will not contest his seat in the next federal election, he will serve out his term.

During his time in politics, Mr Ripoll has served as parliamentary secretary to the treasurer as well as in his current shadow role.

Mr Ripoll has also chaired a number of inquiries, including his most notable role as chair of the parliamentary joint committee on corporations and financial services, which saw the creation of the FOFA legislation.

In a separate statement, responding to Mr Ripoll’s decision to stand down from politics, the Australian Institute of Superannuation Trustees (AIST) acknowledged his contribution to the financial services industry.

“The Ripoll Report laid the groundwork for financial planners to act in the best interests of their clients, as implemented as part of the Future of Financial Advice Reforms.

“On behalf of AIST and our member funds, we wish Mr Ripoll all the best for the future,” he said. 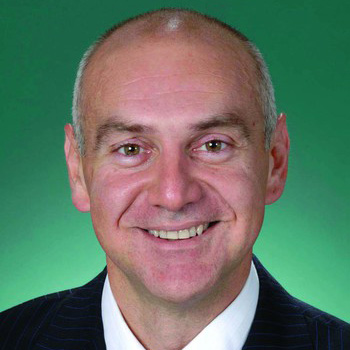