Former ASIC director Stephen Menzies has been appointed to the board of Platinum Asset Management. 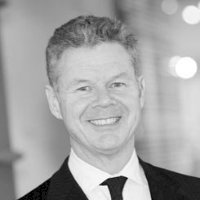 In a statement to the ASX, Platinum said Mr Menzies will act as a non-executive independent director.

“[Mr Menzies] retired as a partner at Ashurst law firm last year and until his retirement was consistently ranked as one of Australia's leading corporate lawyers,” a statement from Platinum Asset Management said.

“As a senior lawyer, he managed legal work for significant projects in capital markets and mergers, including some of the largest transactions in Australia.

“Previously, Stephen was national director for enforcement at the Australian Securities [and Investments] Commission and has a long history in the funds management sector,” the statement said.

Mr Menzies currently holds a number of other board positions, including director of Century Australia Investments, and chairman of the Centre for Quantum Computation & Communication Technology.

Platinum Asset Management chairman Michael Cole said Mr Menzies’ legal background will “complement the skills” of other directors on the board.

“These are exciting times for Platinum as we diversify the products which we offer to investors, both in Australia and internationally,” Mr Cole said. 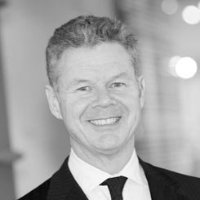