GBST Holdings has appointed Barry Raskin as the new chief executive of the company’s Americas business. 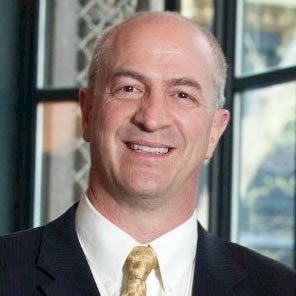 In a statement released by GBST, the financial services technology provider said Mr Raskin will be based in New York and will have overall responsibility for its North American business.

“Mr Raskin will report to group CEO Stephen Lake and work directly with the incumbent Liz Bevan to transition into the role,” the GBST statement said.

“Mr Raskin helped establish SIX in the US in 1987, serving as CFO and secretary prior to becoming managing director in 1995,” the statement said.

“Under his leadership, the company focused on customers’ needs and improved data accessibility, resulting in significantly increased market penetration, revenue and profitability as well as an enhanced reputation for quality, reliability and comprehensive coverage,” it said.

“Prior to joining GBST, [Mr Larason] served as director of technology at Barclays Capital where he oversaw the US electronic trading technology division,” the statement said.

“Mr Vellecca brings with him 20 years of experience working in various account management, marketing and sales roles with a particular focus in financial services,” the statement said. 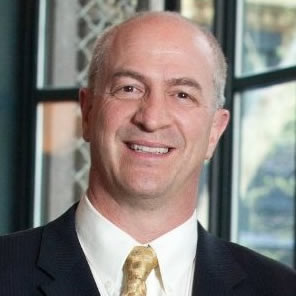