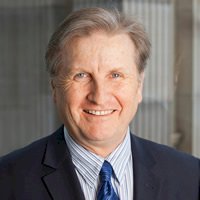 Non-executive director Paul Bedbrook has been named as the new chairman of Zurich’s general insurance, life and investment entities and will replace Mr Paradine who had spent seven years in the role.

“It is an exciting time for Paul to be taking over the role of chairman and I am looking forward to working with him in this position,” Zurich country head and chief executive Daniel Fogarty said.

“I’d like to thank Terry Paradine for the significant contribution he has made to the insurance industry over the last 50 years as well as the wealth of broking and underwriting experience he brought to Zurich over the past 11 years.”

“The insurance sector has certainly experienced some challenges and changes during Terry’s board tenure and he has played a key role in helping steer Zurich through these times. He leaves Zurich in a very good position with a strong balance sheet and robust governance culture,” he said. 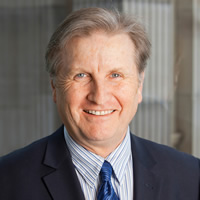