The Commonwealth Bank has appointed Vittoria Shortt to head up the bank's marketing and strategy division. 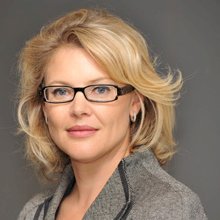 Ms Shortt's appointment to the CBA's group executive committee was announced this morning in a statement on the ASX website.

She will report directly to CBA chief executive Ian Narev.

“Ms Shortt joined the Commonwealth Bank in 2002 and has held a number of line roles in the retail banking businesses of both CBA and Bankwest, including customer-facing, operations and strategy leadership roles,” the statement said.

“Most recently, since May 2013 she has been the Commonwealth Bank’s chief marketing officer,” it said.

Prior to joining the bank Ms Shortt worked in audit and corporate finance with Deloitte and Carter Holt Harvey in New Zealand. 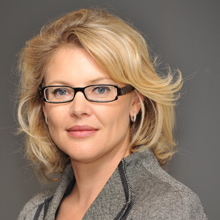