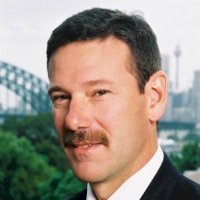 A spokesperson for IOOF confirmed to InvestorDaily that Mr Drennan will commence in the role in early March, reporting to group general manager, advice, Michael Farrell.

"Following the acquisition of SFG, the SFG research and portfolio construction functions has been consolidated under IOOF," the spokesperson explained.

The current IOOF advice research team headed by Peter Hilton to report directly to Mr Drennan in his new position.

The group head of research and portfolio construction will also include responsibility for IOOF’s approved product list and the “construction and maintenance” of its managed discretionary account-based model portfolios, according to a LinkedIn post. 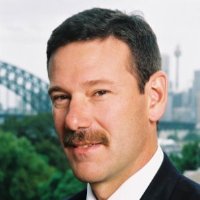