Defining moments in stock market history include the 1987 Black Monday crash, 2000 Dot-com bust and 2008 Global Financial Crisis. These moments mark when euphoric bull markets transform themselves into gut-wrenching bear markets. If these regime changes are not managed well, vast sums of wealth can be destroyed. 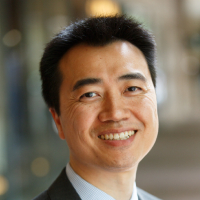 The start of bear markets is typically associated with the VIX Index rising as volatility spikes. The VIX Index is a good gauge of fear at any point in time. However, it does not highlight the duration of that fear. To measure this duration, we can track the percentage of negative return months (down months) over a rolling five-year period. The lower the frequency of down months, the greater the duration of market complacency and vice versa. According to this measure, it highlights another defining moment in history, 2021. 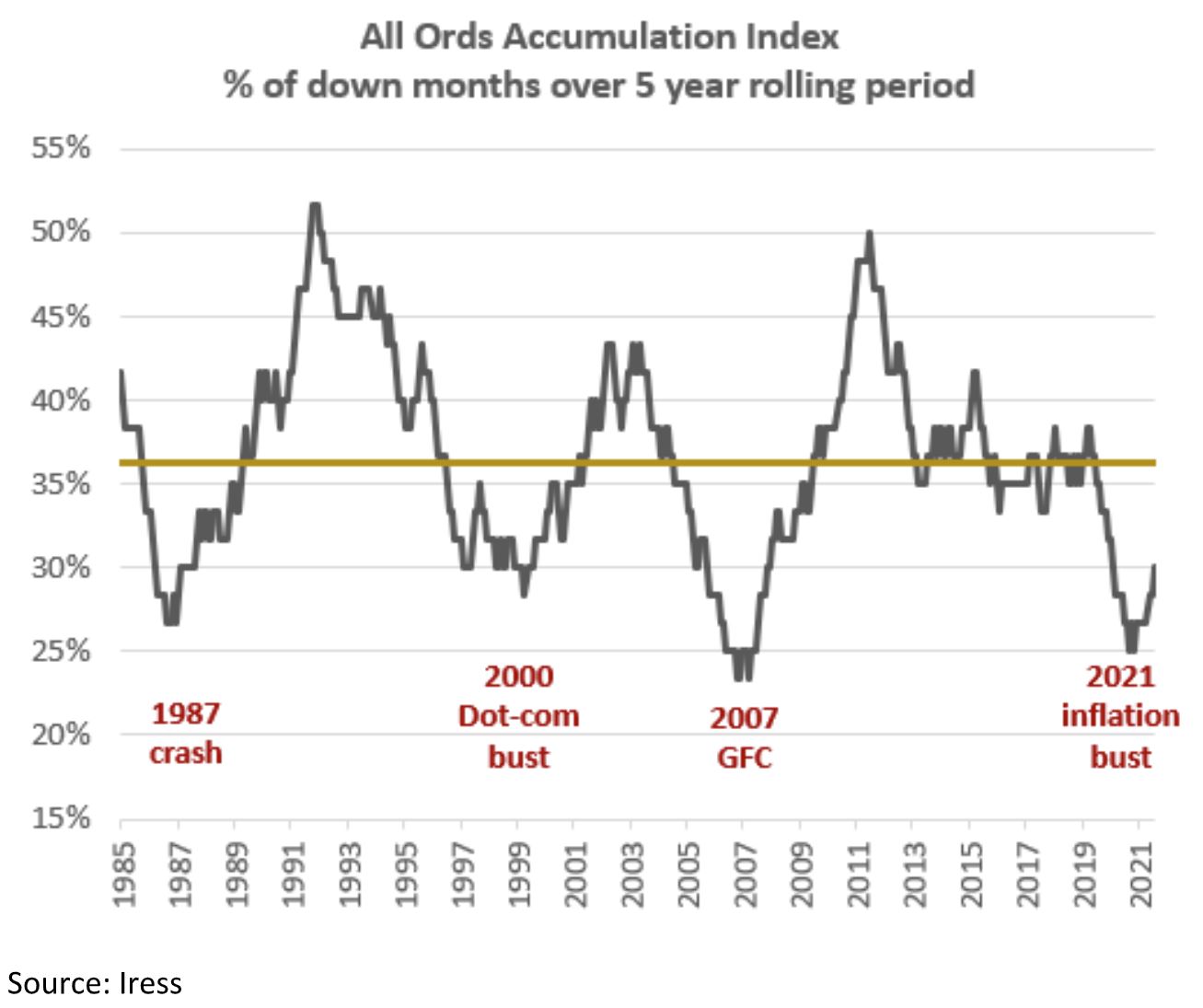 In the period leading up to 2021, the market was extremely complacent, as it was just before 1987, 2000, and 2008. Specifically, the frequency of down months was exceptionally low at 25 per cent, significantly lower than the long-term average of 36 per cent. Buying every dip seemed like a bulletproof way of making returns, especially when supercharged with the mini technology, cryptocurrency, and commodity boom in recent years. With the stock market showing very little volatility, retail trading boomed. Chad and Jenny epitomised the retail investor tsunami and their viral TikTok video revealed their top-secret trading strategy:

“I see a stock going up, and I buy it. And I just watch it until it stops going up, and then I sell it. And I do that over and over, and it pays for our whole lifestyle.”

On the surface, the last five years did not seem like it was risk-free given the 2018 global slowdown and the 2020 COVID crash. But after quick market corrections, they were followed by sharp V-shaped recoveries. The number of months for the market to correct from peak to trough were extremely short – a rare feat compared to prior global slowdown periods. 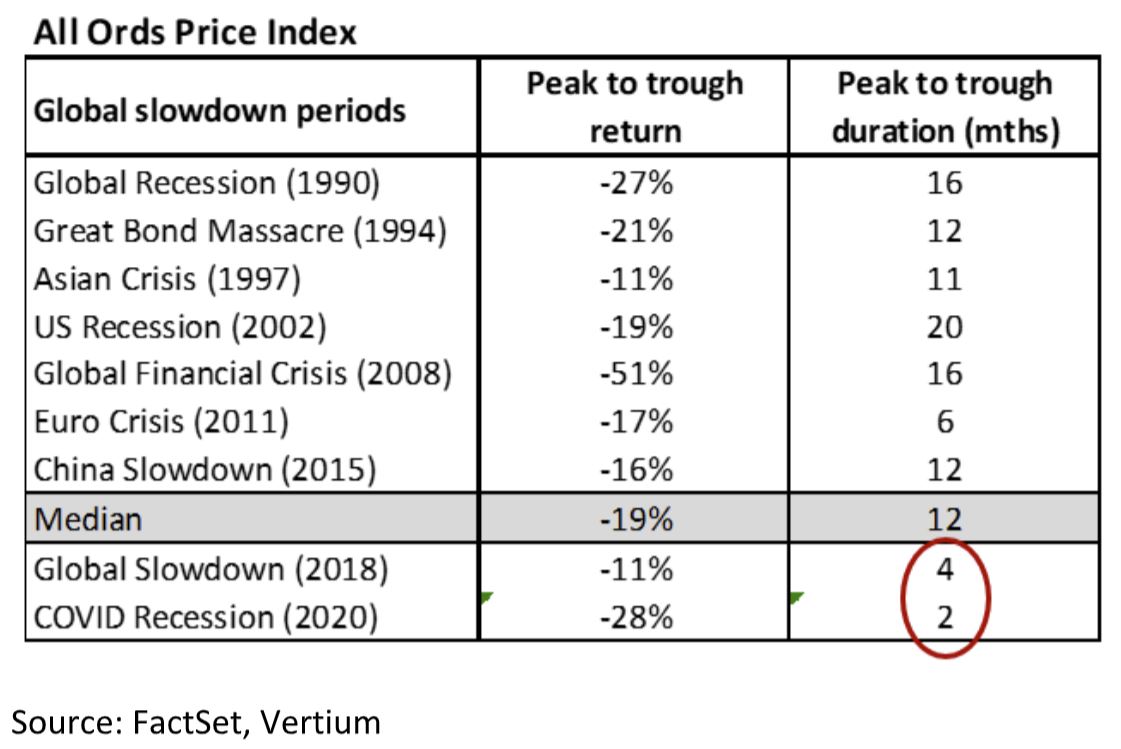 The 2021 stock market surge has now transformed into the 2022 purge. If history is a guide when one of these defining moments is crossed, we can expect to encounter increased volatility with positive returns harder to come by.

The periods post 1987, 2000, and 2007 show that the frequency of down months not only reached its long-term average but also surpassed it. Hence, from 2021 the hostile environment of more down months may likely persist if the regime has truly changed. The risk-seeking mindset that worked in the last five years will likely falter going forward as the investment winds have dramatically shifted.

Governments and Central Banks around the world have mistakenly overstimulated their economies and stoked inflation from its hibernation. The inflation rate has soared to levels not seen since the early 1970s. Riots and protests are symptomatic of runaway inflation when people cannot afford daily living expenses. When social unrest is high, Governments are at risk of being toppled or being voted out, which makes it a high priority for authorities to act. It is not surprising that the United States President, Joe Biden’s, approval rating is at an all-time low because consumer sentiment has plummeted.

Central banks around the world are now chasing the inflation genie and are raising interest rates to engineer a ‘soft’ landing. However, the recent actions by the US Federal Reserve may potentially lead to a ‘hard’ landing scenario. Their nonchalant attitude of not raising rates when the economy was strong in the prior year is now replaced with a knee jerk reaction, aggressively raising rates based on the latest CPI inflation rate. The problem with this policy is that CPI is a backward-looking historical measure, which peaks in the latter stages of an economic slowdown. Aggressively raising interest rates into an economic slowdown increases the chances of a recession. Inflation risk is now replaced with recession risk.

In Australia, the current stock market correction has so far been orderly and is on par with prior soft landings in a rising rate cycle. However, it is nowhere near what typically occurs during global recessions. 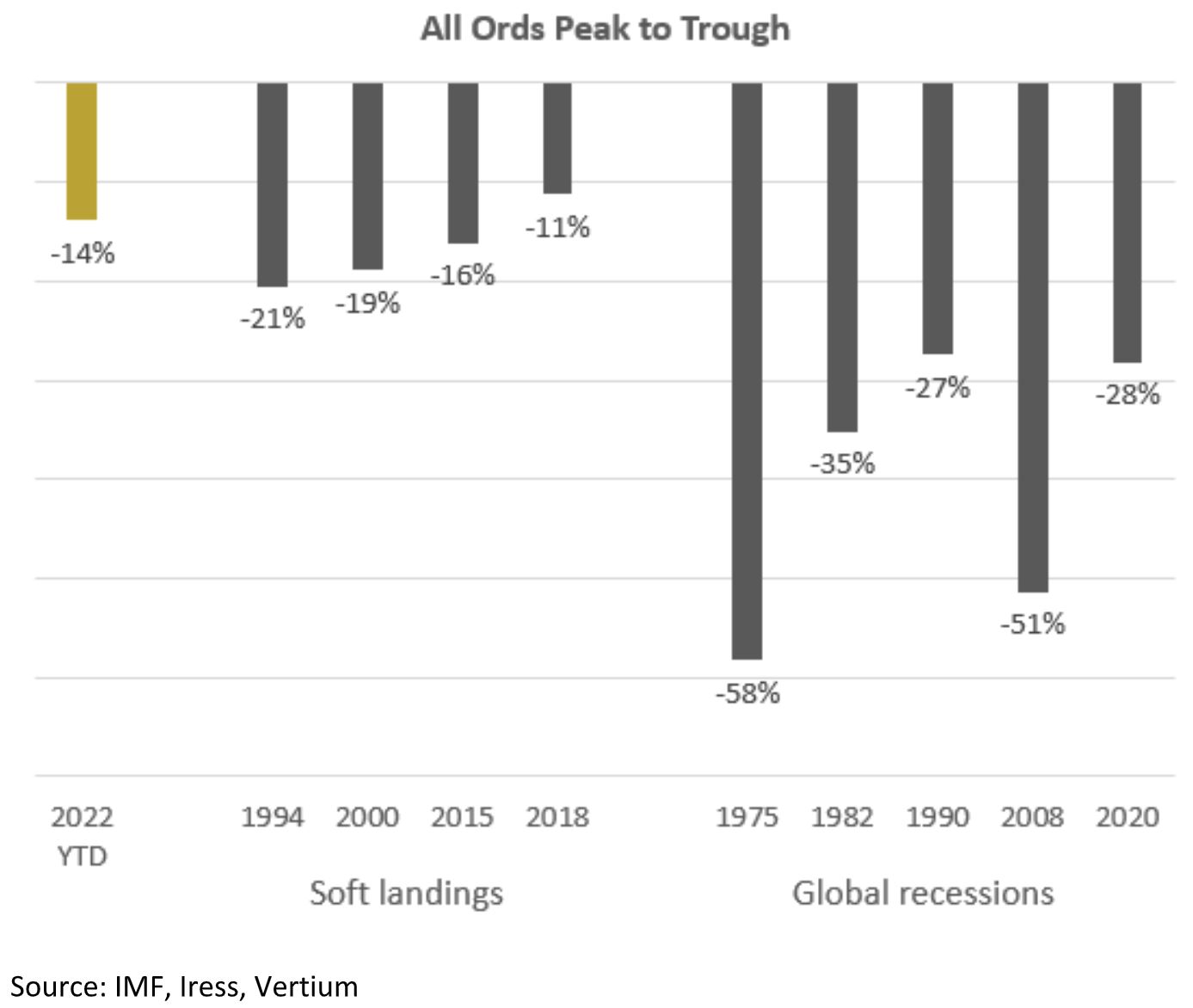 The 2021 stock market party has rolled into 2022 hangover as it passed another defining moment in history. Understanding a regime change is critical to deliver consistent returns because what worked in the past may not work going forward. A risk aware mindset that was not rewarded in the last few years is now paramount in times of increased volatility. Some bargains are beginning to appear, but managing portfolio drawdowns is critical in a down market regime.

Defining moments in stock market history include the 1987 Black Monday crash, 2000 Dot-com bust and 2008 Global Financial Crisis. These moments mark when euphoric bull markets transform themselves into gut-wrenching bear markets. If these regime changes are not managed well, vast sums of wealth can be destroyed.