Last week, the Reserve Bank of Australia cut its official interest rates for the first time since August 2016, further signalling the central bank’s shift to policy easing and that quantitative tightening might be coming to an end in an increasing number of markets worldwide. 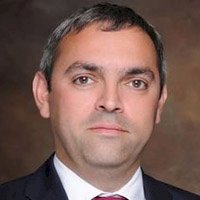 The threat of trade tariffs also returned, as the recent trade talks soured. If this threat lingers, it could prompt central banks to become even more cautious this year.

An end to quantitative tightening would represent a significant regime shift in financial markets. In fixed income, this could see core government bonds deliver positive returns and to once again serve as safehaven assets. For instance, the Fed’s pause has reset new lows for Treasury yields, so there is more room for rates to rally during times of market stress.

In this environment, investors may look to own duration as a way to diversify their asset allocation away from equity risk.

The market is looking at countries where central banks had a tightening bias but now changed course, such as South Korea and Sweden, or on hold but now have cut or expected to cut. Australia is a good example here – its recent cut is expected to stimulate a faltering domestic economy, although the absence of a Chinese economic rebound may limit the ability for looser monetary policy alone to support for the local economy.

However, not all central banks will abandon tightening plans, making country selection key. Norway and the UK, for example, are more likely to increase rates in the future due to local inflation pressures.

The perception that quantitative tightening may be ending could also have a profound effect on currency markets, although it is worth noting that the US dollar has been well supported so far this year.

Growth, even though it has slowed, continues to favour the US over most of its developed market peers. The Fed’s pause is ironically making US fixed income more attractive to foreign investors. At the margin, the cost of hedging US assets back into foreign currencies has become less punitive as markets have priced out interest rate hikes. 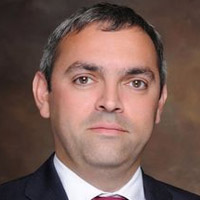