A strong year for dividends globally

Despite global share markets falling heavily in the last quarter, 2018 was a strong year for dividends across developed markets, with A$1.8 trillion paid out to shareholders, a $200-plus billion, or 12.6 per cent, increase from the year before, according to research by Plato Investment Management. 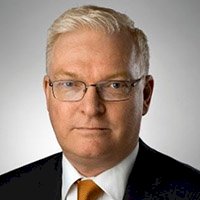 Dividends rose across almost all developed market countries, with significant rises in Austria, Singapore and Germany. In contrast, Israel and New Zealand reported no increases.

In Australia, dividends (excluding tax-effective buy-backs) rose by 8 per cent in 2018, even though bank dividends were flat and Telstra cut its dividend by 30 per cent.

“Globally, all sectors, except for Materials, saw growth in the AUD dividends paid versus the previous corresponding quarter,” Dr Hamson added. “The largest percentage increase globally (33 per cent) was from Information Technology. This was driven by names including Broadcom (51 per cent) and Visa Inc (31 per cent). The next largest sector increase was Consumer Staples (17.9 per cent).”

Interestingly, Australian Materials stocks bucked the global trend, with their dividends rising by 26 per cent year-on-year.

Plato’s proprietary dividend outlook model also provides insights into future dividends and suggests that there is only a small chance (around 10 per cent) of dividend cuts around the world at present.

“Investors should be wary of this concentration as there are many other good companies that offer both consistent dividend income and better potential for capital growth in Australia and globally,” Dr Hamson said.

“2018 has clearly been a very strong year for equity income generation – here and around the world – and we expect this will continue into this year.”

A strong year for dividends globally 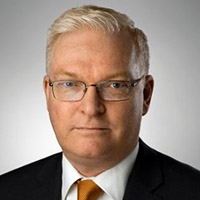