Last week was a turbulent one for the global financial markets. The 5 per cent selloff on the S&P 500 over Wednesday and Thursday led many investors to question whether the move was just a correction or an end to the longest bull market in history. 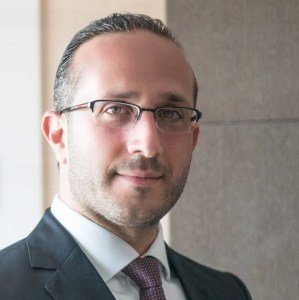 Slowing global economic growth, trade wars, and geopolitical tensions may all be blamed for the pullback, but it’s rising US interest rates what really seem to be the trigger behind the selloff. Despite US 10-year Treasury bond yields retreating 10 basis points from a seven-year high, the trend remains in an upward trajectory and the bonds are currently 30 per cent higher from where they started at the beginning of the year.

For investors to confidently buy the dips, they require two criteria to be met. One, which is the most important, is corporate profits must remain robust and beat the 20 per cent earnings growth projected for the third quarter while painting a rosy outlook for the quarters to come. Two, the US and China need to cut a deal on trade. If those two criteria are not met, then stocks might have already peaked for 2018.

Another risk emerged this week after Saudi Arabia officially threatened to use the country’s economic power to retaliate to any measures taken against the kingdom following the disappearance of a Saudi journalist. Brent crude surged 1.85 per cent early Monday as some market participants began to price in the risk of supply disruptions if tensions escalated. However, given that the magnitude of the move was limited, this suggests that investors aren’t too worried yet.

In currency markets, Sterling seems to be the biggest loser in early Monday trade given the lack of progress over Brexit negotiations this weekend. The UK’s Brexit Secretary, Dominic Raab, returned from Brussels empty handed after meeting with the EU’s chief negotiator Michel Barnier. This seems to have sent talks back to square one ahead of the European Union summit later this week. Expect Sterling to remain under pressure until Brexit uncertainties get resolved. 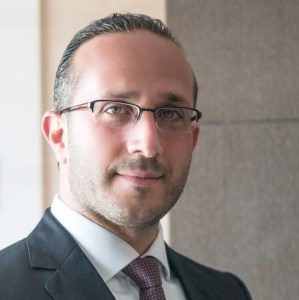