ESG strategies are not implemented enough in the multi-asset space, according to a local firm.

Speaking during a virtual roundtable on Wednesday, First Sentier Investors’ co-head of multi-asset strategies, Kej Somaia, said “there hasn’t been that much said in the market place” about implementing ESG considerations.

“Part of the explanation for that is typically, especially in Australia, most multi-asset strategy will be done through a fund to fund structure,” Mr Somaia explained.

“So we’d allocate it to an Australian equity or a global equity manager and they would approach these considerations in very different ways.

“So it’s not really possible to get a coherent application of some of these ideas in a multi-asset portfolio.”

Mr Somaia referenced a paper released by First Sentier in 2020 about additional steps that can be taken to implement ESG considerations.

“One is ethical screens which is based on values that we assess as a firm… trying to remove exposure to fossil fuels and carbon footprints,” he said.

“What we have is done against the MSCI categories of carbon emissions and carbon intensity.”

Mr Somaia added that the discussion about achieving net-zero emissions by 2050 has been debated within the multi-asset team.

“We do feel we’re ahead of the curb versus most in this space,” he said.

“The screening that we’ve done, particularly in terms of the fossil fuels, has seen us reduce carbon emissions by about 80 per cent.” 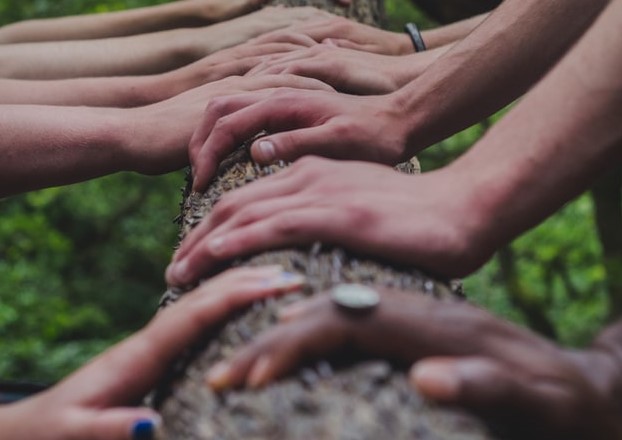