Liberal senator Andrew Bragg has issued a complaint to Press Council regarding online news site The New Daily, alleging it “actively campaigned” against government’s Your Future, Your Super bill that passed the Senate last week.

“The New Daily and their owners have actively campaigned against this legislation,” the letter read.

“This has been part of a broader campaign to discredit the reforms, which has often entailed disseminating misleading and disingenuous information to the public.”

The letter added that the website had breached two of Press Council’s general principles, including ensuring that “factual material is presented with reasonable fairness and balance” and that “conflicts of interests are avoided or adequately disclosed”.

The Your Future, Your Super legislation passed last week 34 to 30 in the Senate. 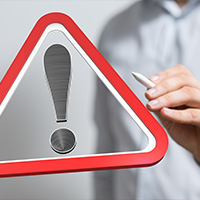