A compensation law firm has launched a class action against the trustee of collapsed Mayfair fund IPO Wealth, as unitholders in the fund look increasingly likely to lose the bulk of their $86 million investment.

In a statement, Slater and Gordon said it was launching the proceeding against IPO Wealth trustee Vasco Investment Managers and IPO Wealth licensee DH Flinders.

The law firm said the trustee had advanced around $86 million in investor funds between April 2017 and March 2020, and that “a substantial amount” would not be able to be recovered by liquidators that had since been appointed to the fund.

“The fund was directly marketed to members of the public as similar to a term deposit,” Slater and Gordon practice group leader Emma Pelka-Caven said.

“The fund’s marketing and information memoranda represented that unit holders were investing in a product with limited risks and where the targeted rates of return were readily achievable. Instead, unit holders were sold a risky, illiquid and speculative investment.”

The class action is being conducted on a no win, no fee basis and has been filed in the Federal Court.

The IPO Wealth fund was placed into liquidation in September following the suspension of payments to investors earlier in 2020, after the fund’s investment manager, IPO Wealth Pty Ltd, failed to make repayments due to the fund.

Mayfair 101 founder and director James Mawhinney had fought against the winding up of the companies within the IPO Wealth Holdings group, but court-appointed contradictors ultimately concluded the plan to keep the group open would be more costly to investors.

The Slater and Gordon action will allege that IPO Wealth, acting as the trustee’s agent, “engaged in misleading conduct in the making of representations and non-disclosure of matters within key documents issued to promote the fund and [that] the trustee is liable for the conduct of its agent”, Slater and Gordon said.

Further, the firm will allege that “DH Flinders is responsible for the conduct of its authorised representative, who was the investment manager, for misleading conduct in the making of representations and non-disclosure of matters within key documents issued to promote the fund”. 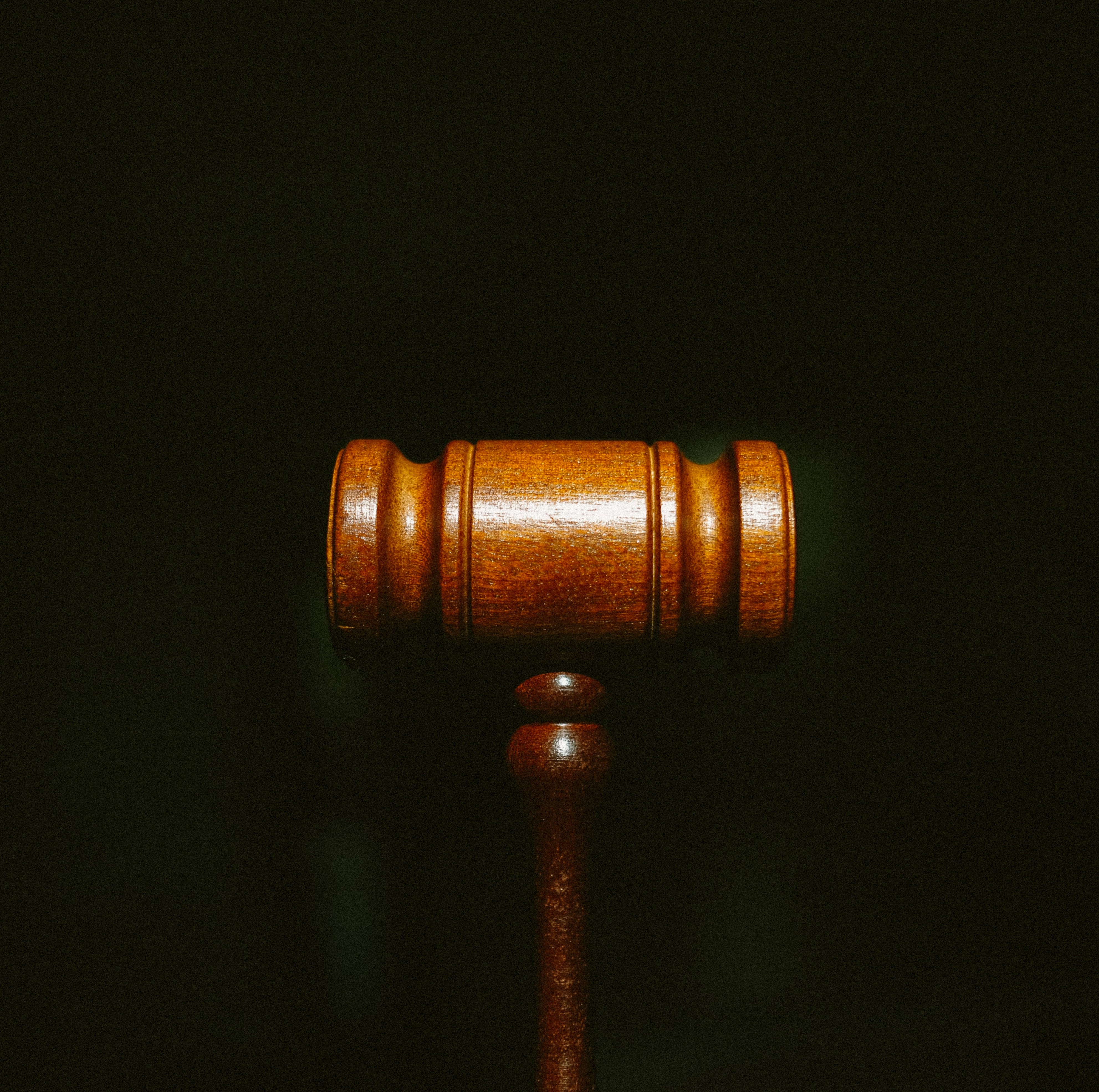