In collaboration with IG

On Monday 16 November, the Australian Stock Exchange opened for less than half an hour before software issues forced it to close for the remainder of the trading day.

Although ASX Ltd. and technology provider Nasdaq identified the cause of the problem and corrected it so that the exchange could open as planned on Tuesday 17 November, the issue still caused a great amount of embarrassment and traders were left bemused by the third halt of trading in a decade. Further embarrassment was caused by the fact that the incident occurred on a day when ASX was celebrating the debut of a new trading system. The day-long shutdown was the longest shutdown for the exchange in well over a decade.

How Did People React to the Shutdown?

Prior to the exchange closing due to technical difficulties, the S&P/ASX 200 Index was up 1.2% due to a global rally in stocks. However, the day-long shutdown caused many Australian investors to miss out on such a stock rally, and now the Australian Securities and Investments Commission is conducting a review to ensure that the ASX has met its licence obligations. The commission said that it had “significant concerns” about the suspension of trading and the disruption caused.

Similarly, traders also reacted negatively to the announcement. As trading charts show us, those taking part in options trading in Australia saw the value of the Australia 200 fall by over 30 points when the market reopened on Tuesday. In addition to this, the value of the S&P/ASX 200 fell below the 6,550 resistance level on December 1, partially because investors had lost faith in the system.

This is particularly bad news for the ASX 200, which has yet to fully recover from the impact of the coronavirus crisis earlier in the year. This is because lockdowns in the country have been extended and export levels have not shown signs of returning to their pre-epidemic levels. As a direct result, Australia’s benchmark stock measure remains 3% down this year and it’s a few hundred points below its all-time record. 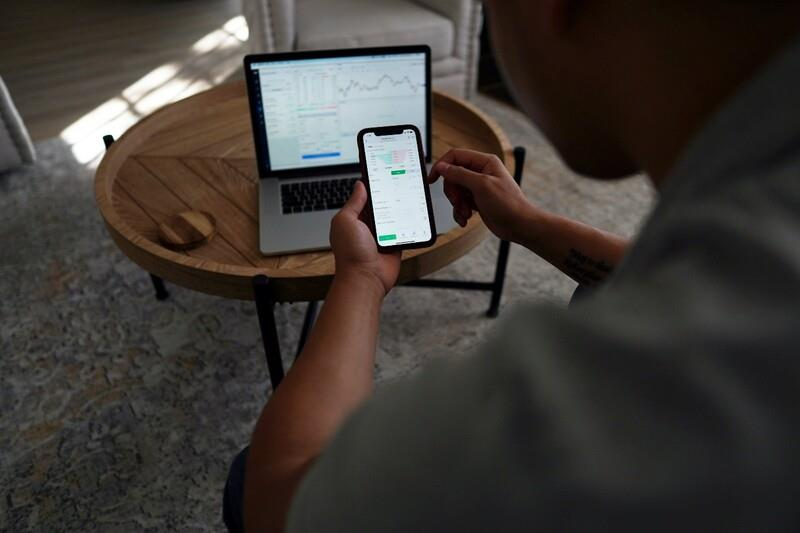 In addition to this, the shutdown also caused embarrassment for senior executives at ASX. While the bugs were being fixed, managing director Dominic Stevens released a statement apologising for the disruption and stating that the problems “fell short of the high standards we set ourselves.”

What Does this Mean for the Future?

After all, several stock markets across the world have suffered from problems this year that have led to outages. For example, in August, New Zealand’s stock market halted trading for four days after the exchange’s website was targeted by denial-of-service attacks. Similarly, Tokyo’s cash equity market was closed back in October when there was a problem switching to a backup unit following a memory failure.

However, the main problem for Australian traders remains that this isn’t the first time the Australian exchange has suffered from glitches. In fact, the most recent failure is actually the third failure of the decade. In 2011, technical disruptions caused the exchange to open four hours late, while in 2016 a hardware failure caused the market to open late and close early.

As a result, some traders joked on social media that the issue was part of Australia’s usual “four-year glitch”, with the sarcasm suggesting that traders are now taking a negative view of the trading system and how it operates. Several analysts also stated their particular surprise about the outage, considering that the new upgrades had been in the works since 2015 and had gone through at least four trial runs.

As a result, looking to the future, it seems that although ASX’s determination to modernise the trading system is admirable, it may lead to future problems and another service outage cannot be ruled out of the equation. After all, ASX managing director Dominic Stevens is still committed to contemporising the technology stack “from top to bottom”, which suggests further improvements are in the pipeline. So, although on the one hand it’s undoubtedly positive that ASX is building an exchange that will work for the future, more teething problems could be on the horizon and investors should watch out for further upgrade announcements and be wary that they may cause some short-term upheaval in the market.